An interview with Amy Thompson, winner of the Scholars’ Prize in Architecture, in which she speaks about the work she has produced during her residency at the BSR from April–June 2022, ahead of the June Mostra.

The water fountains of modern Rome persist to offer a seemingly egalitarian access to drinking water across the city. These fountains and the nasoni are ingrained within the urban fabric of Rome, configured upon a largely hidden order of hydraulic infrastructure. How are you developing this project?

Much focus and attention has been paid to the aqueducts and water points of ancient Rome and the reconstruction of these to create decorative fountains. However relatively little attention has been paid to the majority of the 2500 water supply points currently in operation which are simple drinking fountains, scattered through the city and often placed on a kerbside or building edge. These fontalle are unassuming but, my study argues, makes contributions to the public realm none the less.

I regard these points as interesting for a number of reasons: The supply and management of water within the city is of particular interest to the study of urban morphology and by examining Rome through its water infrastructure we can gain an understanding of urban form, streets and public spaces. Furthermore because the study of water and its distribution system is closely aligned with the political and social agendas of a city an understanding of water infrastructure can provide a valuable lens for urban analysis and can begin to provide an understanding of the political and social climate of a city.  And ,most importantly, because the Nasoni and Fontanelle are domestic in scale and function they provide us the opportunity to get to know a pragmatic  and decidedly human side of the city.

The work in that I am presenting in the June Mostra is a brief snapshot into my research. I have tracked the location of the fountains across the historical core of the city using the Waidy app developed by ACEA supported by the writing and analysis of academics, namely Katherine W Rinne, and have identified various spatial configurations of drinking fountains in public space. I have spent considerable time getting to know 9 spaces by physically inserting myself into the day to day operations to observe the interaction between people, space and waterpoint.

This research has started to reveal that far from the relics of the past these water fountains play a vital public role for the citizens of Rome and has begun to help me understand the link between infrastructure and public space in the city.

You’re co-founder and Director of Yes& Studio, a firm of young Landscape Architects and Urban Designers based in Cape Town, that specialise in public realm interventions. Is the experience in Rome giving you inputs and suggestions that will inform also the work you do at the Studio?

The opportunity to live in Rome over the three month residency has helped me better understand the link between public space and public infrastructure which will most definitely  support projects undertaken in South Africa where I work in complex informal environments where there is a critical need for both positive public place and infrastructural services. 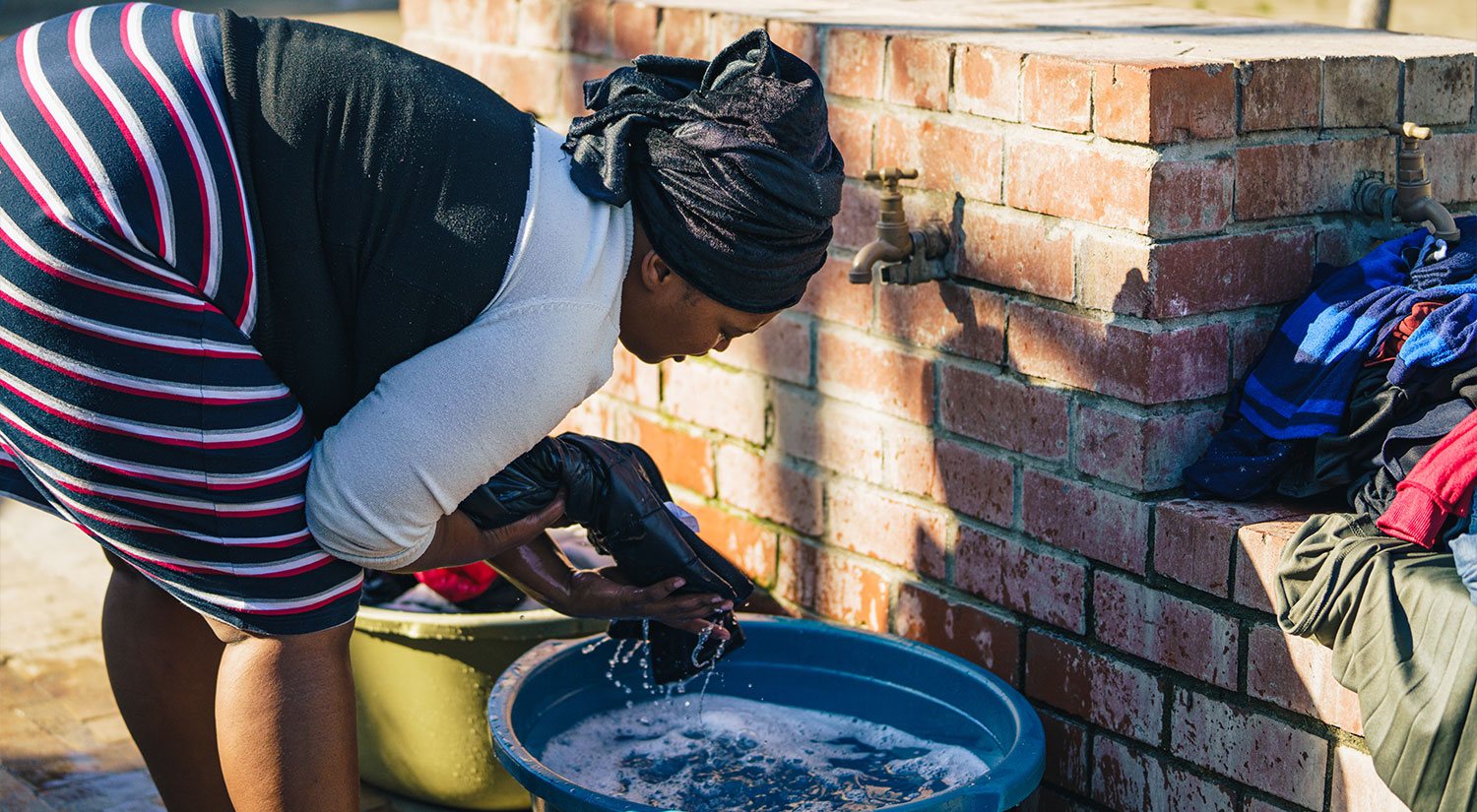 Image: washing at waterpoint in the informal settlement of Europe, Gugulethu

In such environments resources are scarce and there is a general emphasis on the provision of engineering responses that directly address site and social ills whilst leaving the quality of public space unaccounted for. Through exploring the place making techniques within Rome I have been able to add to my design understanding and begin to support my case for multi-functional community interventions that combine infrastructure provision with place making interventions.

Additionally, I think it is interesting to examine the city from a different perspective. Exploring the place making techniques of Rome from the point of view of a global south resident has allowed me to unpack the pragmatics and processes of city making in a way that is oft overlooked in contemporary discourse. It is my hope that this can add to the broader understanding of urban morphology and support the rich body of knowledge of the development of Rome. 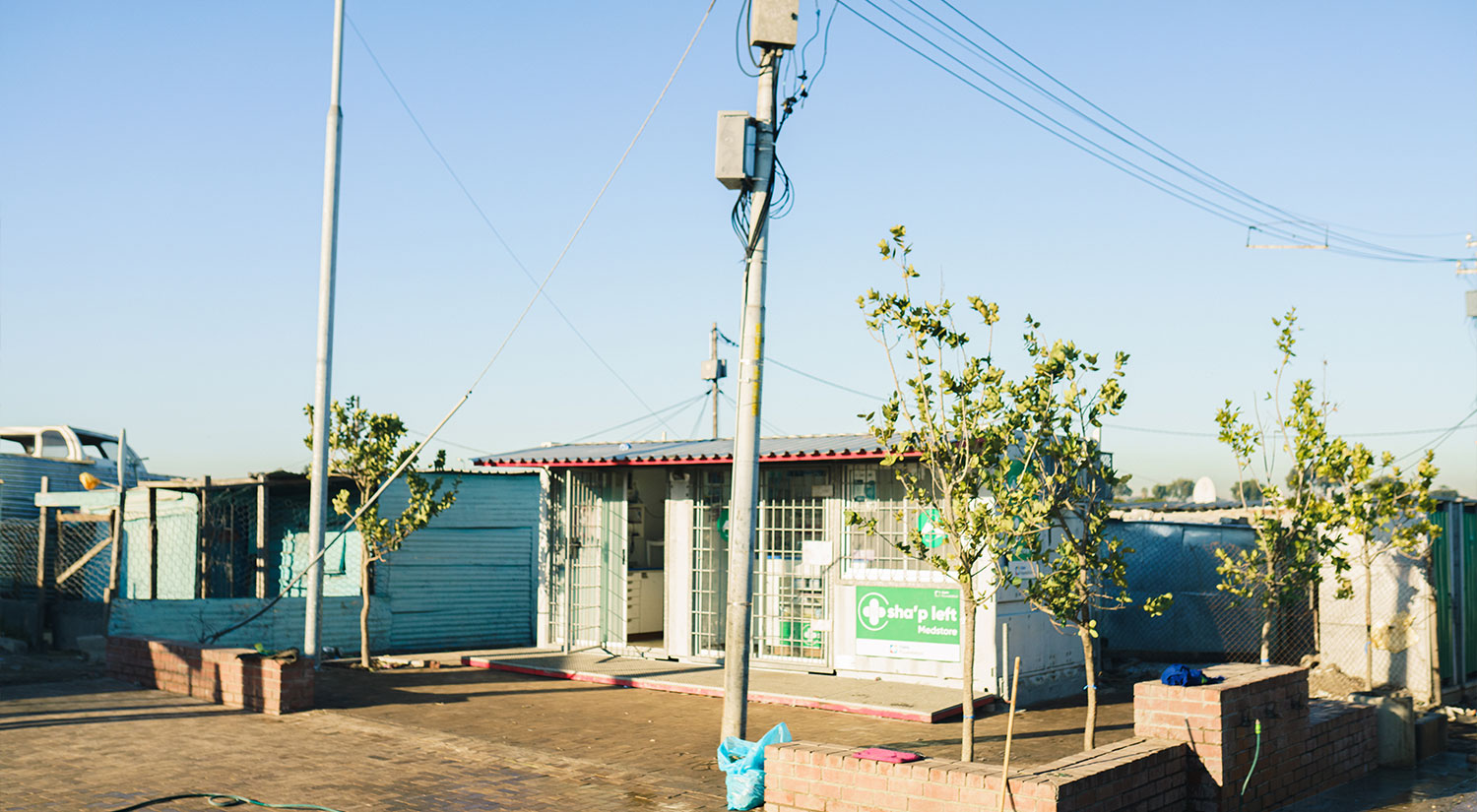 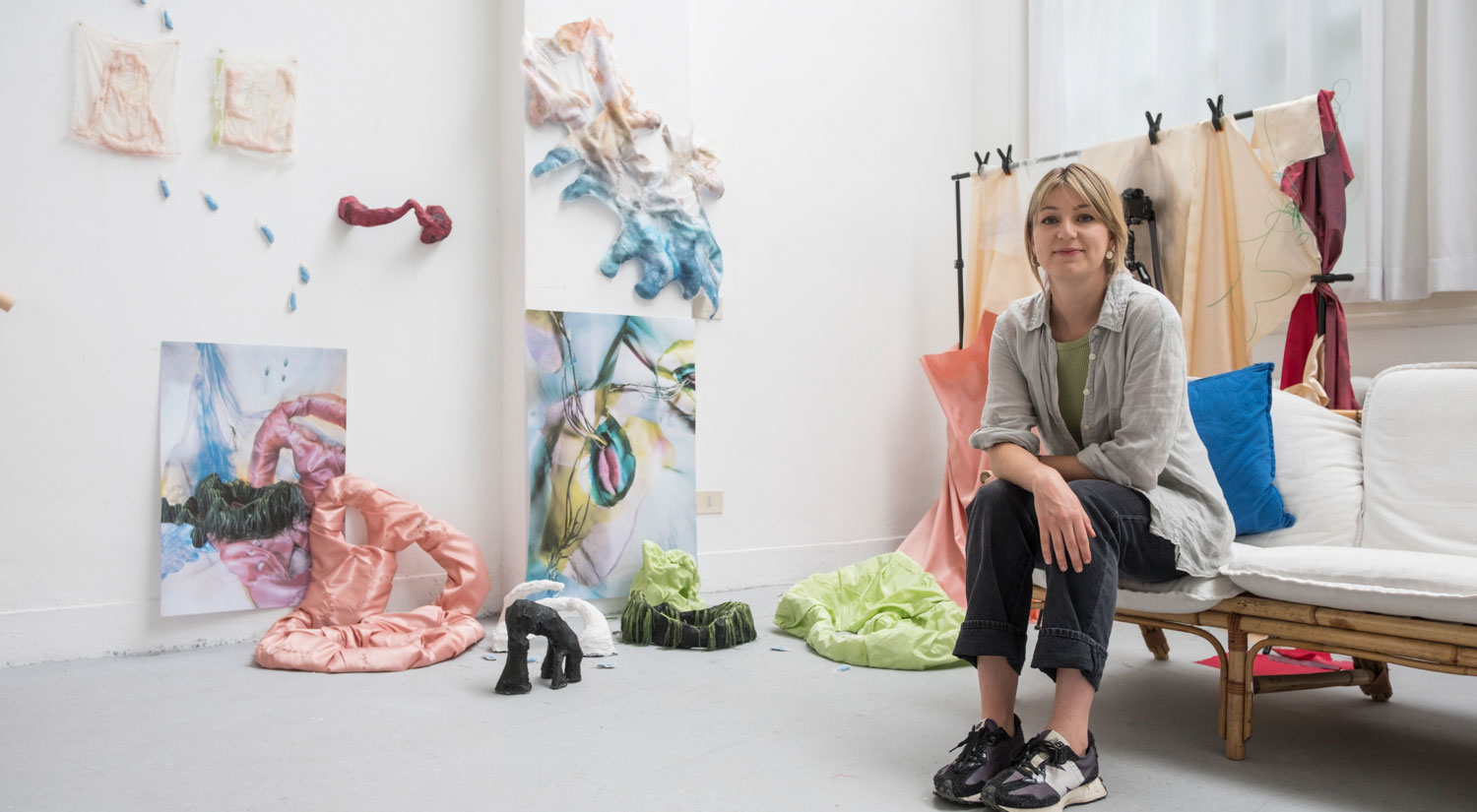 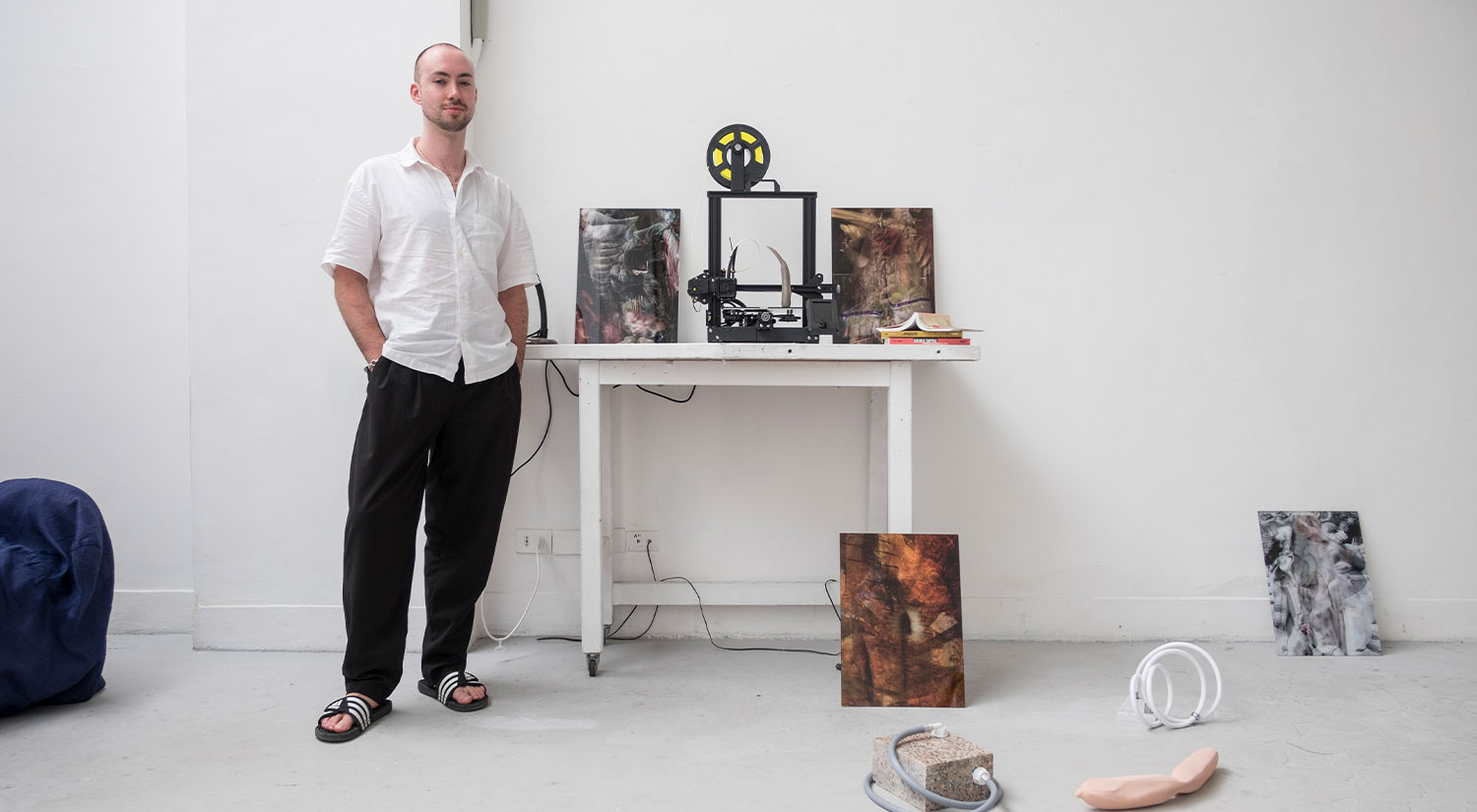 FINE ARTS
Meet the artists: Corey Black
An interview with Corey Black, National Art School, Sydney, Resident, in which he speaks about the work he has produced during his residency at the

FINE ARTS
Meet the artists: Corey Black
An interview with Corey Black, National Art School, Sydney, Resident, in which he speaks about the work he has produced during his residency at the