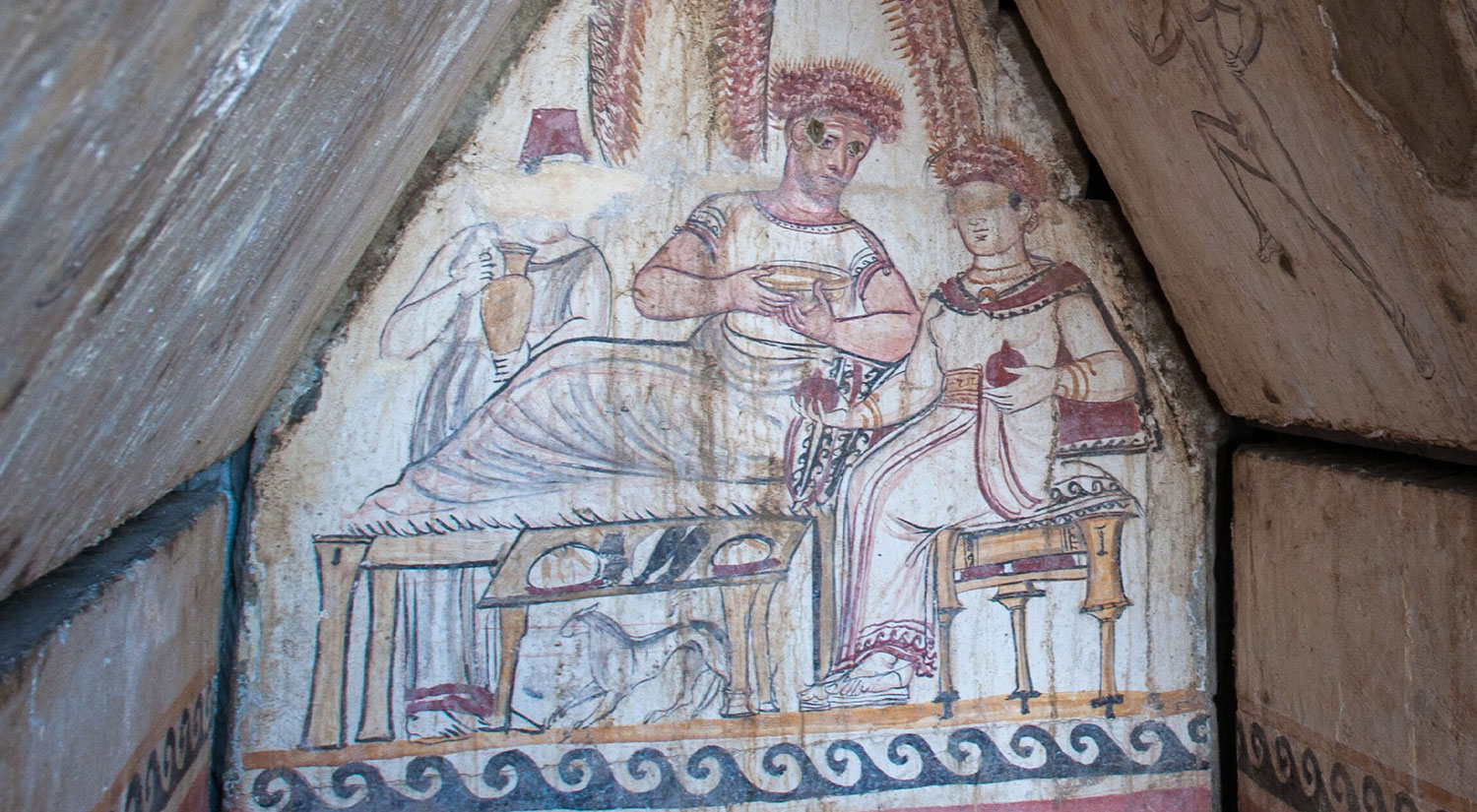 Maureen Carroll (BSR Balsdon Fellow 2008, Hugh Last Fellow 2016) has been awarded a Leverhulme Trust award to conduct research on her new project in 2023/2024. The project, Dress and Identity in Early Roman Southwest Italy, investigates the interconnected relationship between clothing, ethnic identity, and social status among population groups in southern Italy in the 4th century BC, a time of political and cultural tensions in the region triggered by Rome’s aggressive expansion of its territorial control.

The main focus of this study are figural wall paintings in the tombs of individuals and families of elite status in Campania and Lucania. These portraits of people are our window on the dress behaviour of indigenous populations for which no written testimony survives. Figural images on contemporary painted ceramic vases, as well as surviving dress accessories in grave assemblages, provide further insight. The project also tracks transformations in identity signalling through dress, moving from various, distinct ‘Italic’ ethnic identities to a standardised Roman cultural identity by the early 3rd century B.C. This part of Italy, with its ethnic diversity, is an ideal place for thinking about the complexities of cultural identity and exploring how people in this period expressed their identities not just through language and material culture, but also physically through distinctive clothing. During the course of the project, Maureen will be studying various collections of material in museums in southwest Italy and utilising the research library at the BSR.

Maureen Carroll is Chair in Roman Archaeology at the University of York.

Maureen has also recently published a new book which includes details of a project assisted by the BSR.

The Making of a Roman Imperial Estate. Archaeology in the vicus at Vagnari

This volume presents the excavations and analysis of material remains at Vagnari, which have enabled a detailed and precise phasing of this rural settlement in southeast Italy, both in the late Republican period in the 2nd and 1st centuries BC, when it was established on land leased from the Roman state after Rome’s conquest of the region, and in the early 1st century AD, when it became the hub (vicus) of a vast agricultural estate owned by the emperor himself.

The discussion of the 2012-2019 investigations includes an overview of all buildings and other features according to the phases of settlement to which they belong. Several chapters are devoted to specialist reports and discussions on all categories of the material culture and environmental material retrieved at Vagnari. 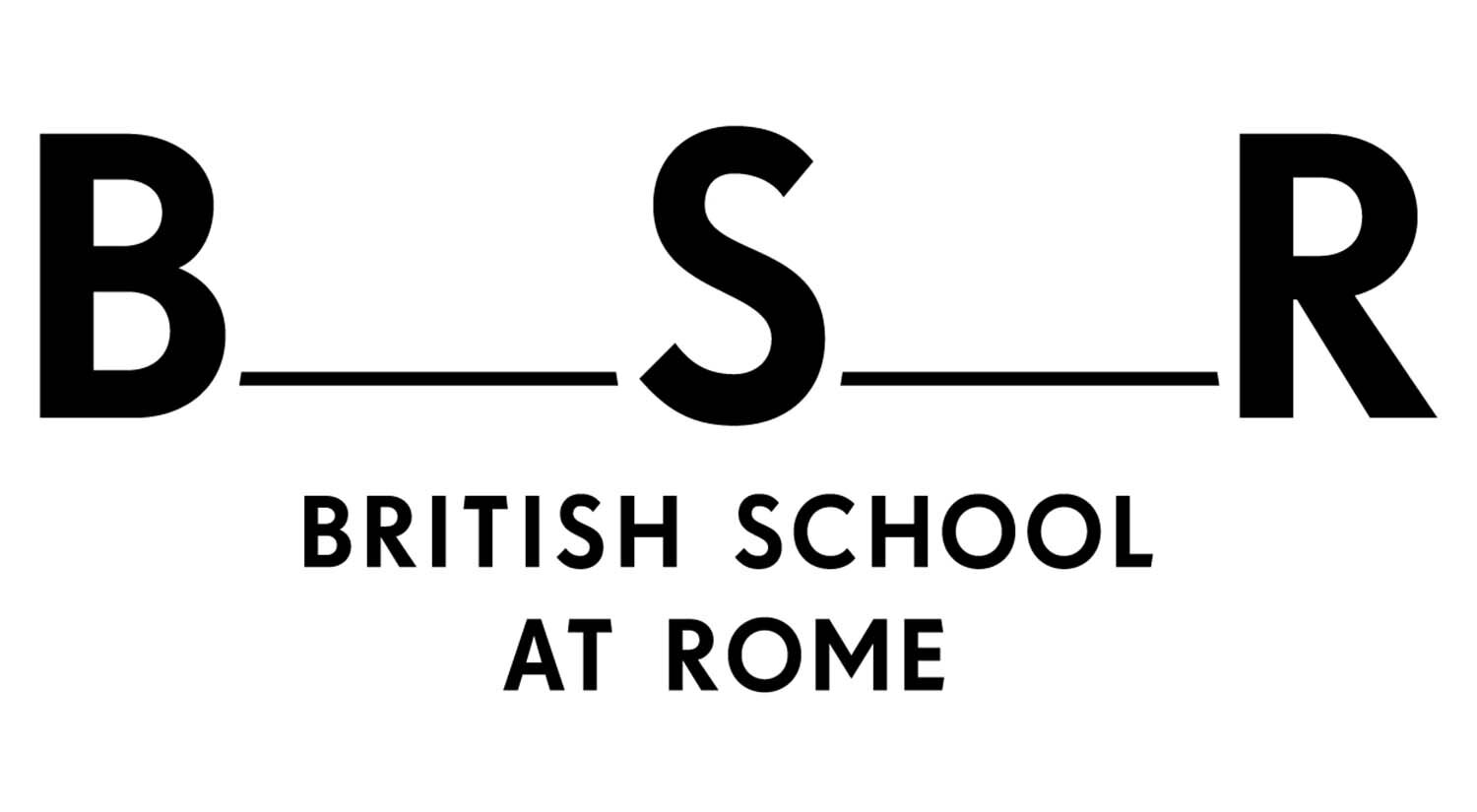 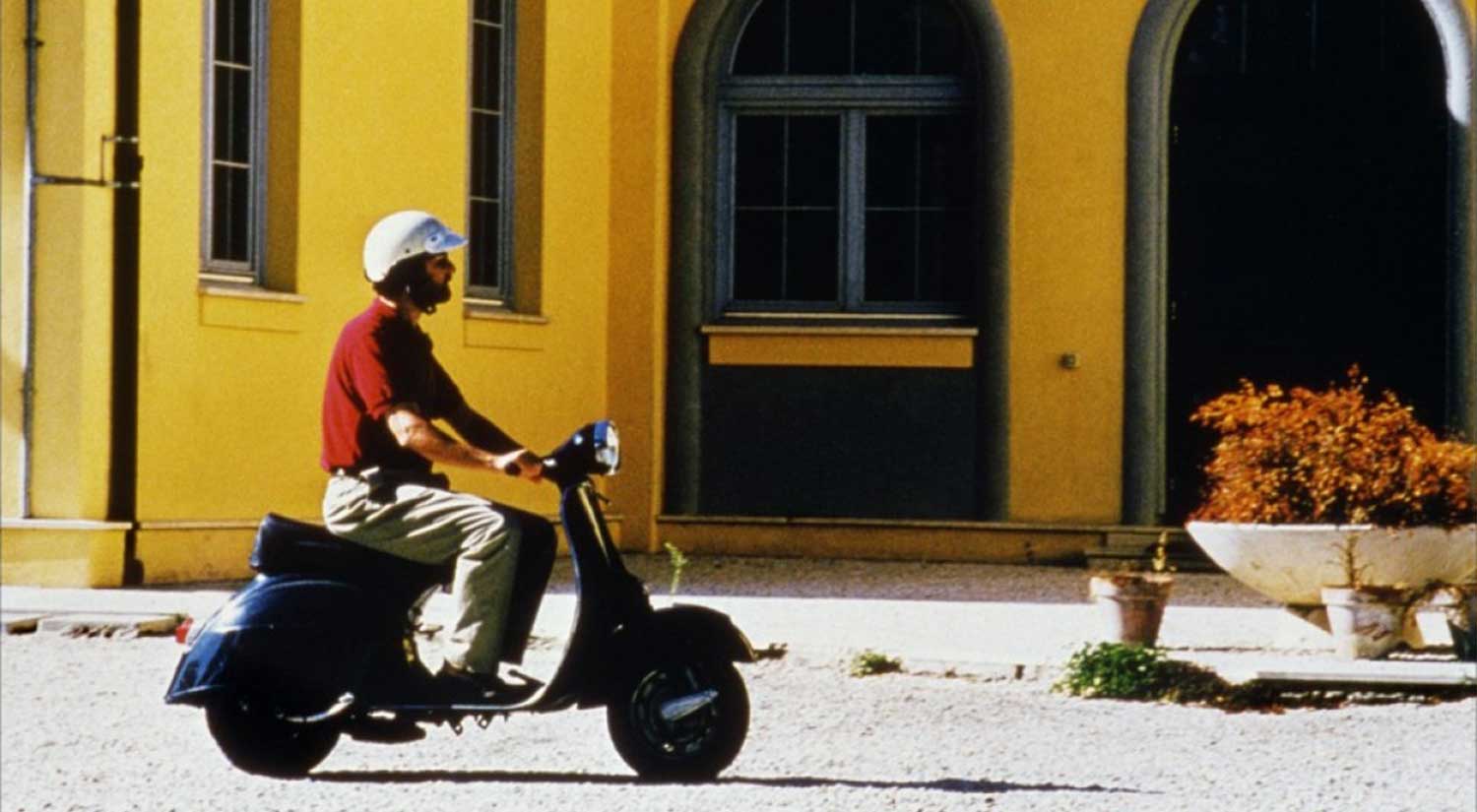 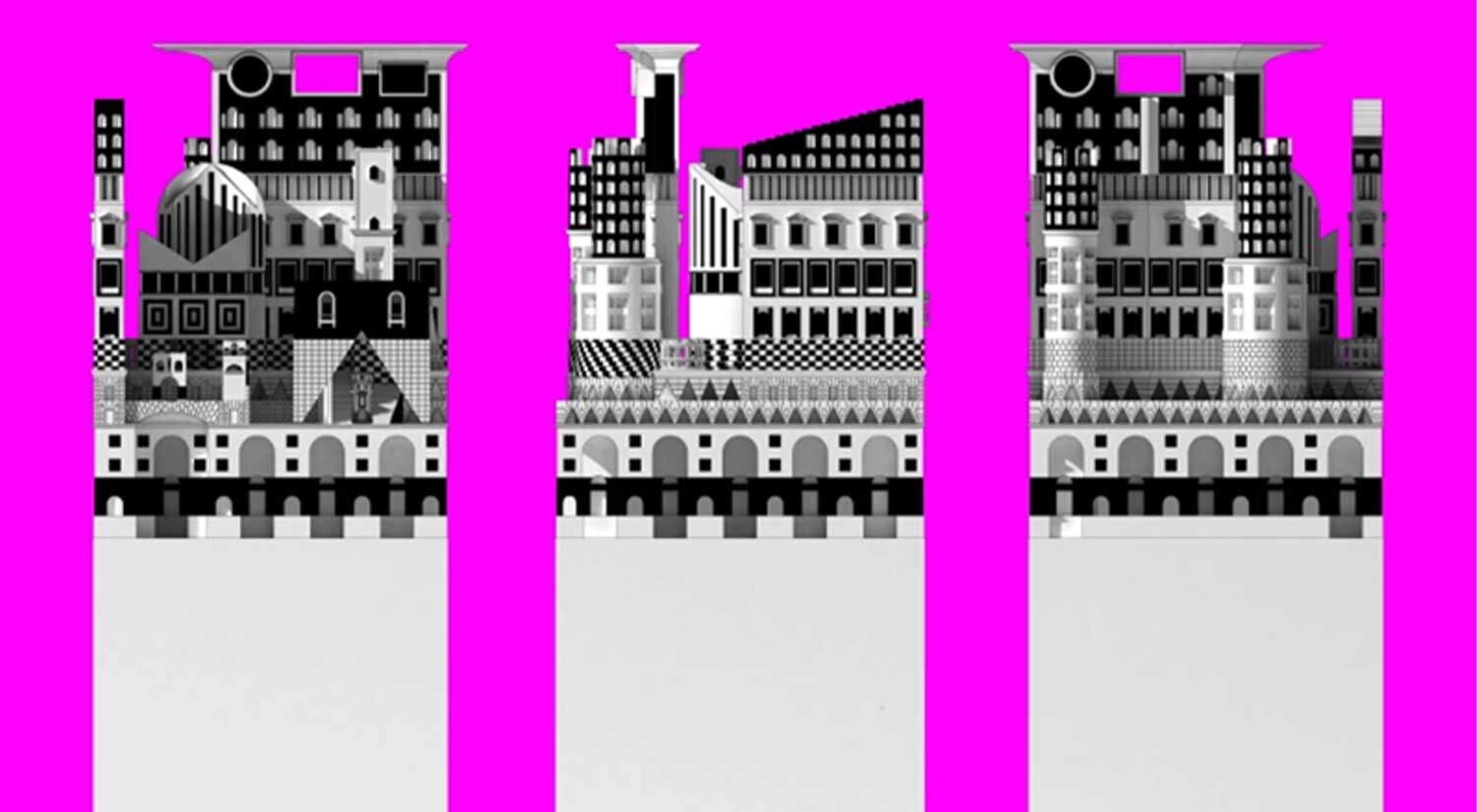 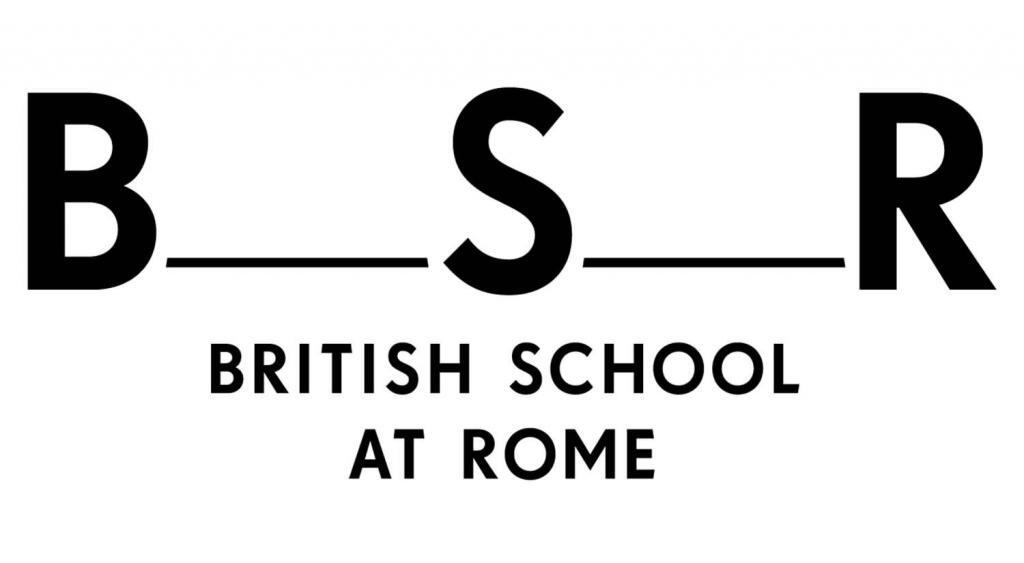 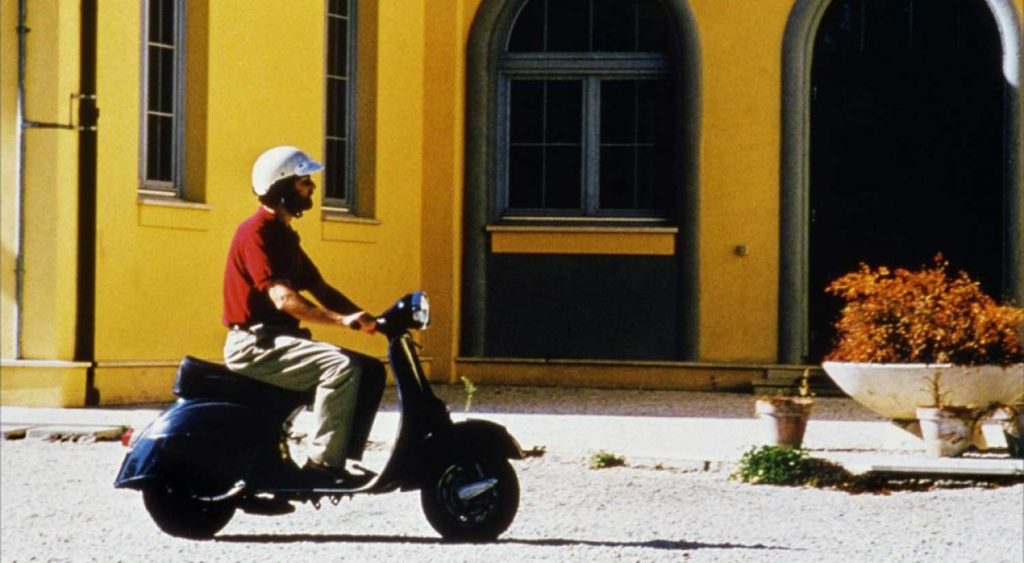 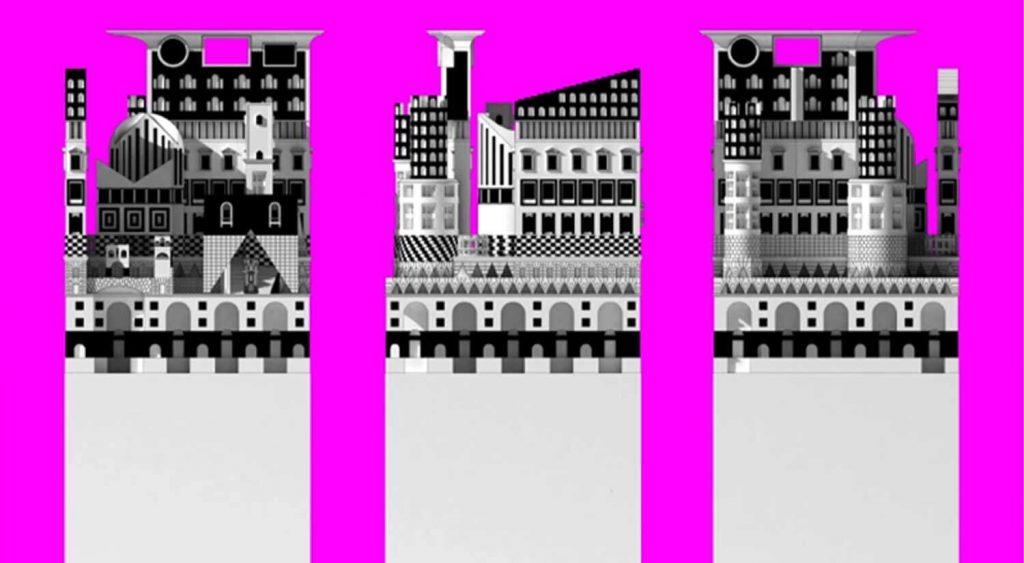 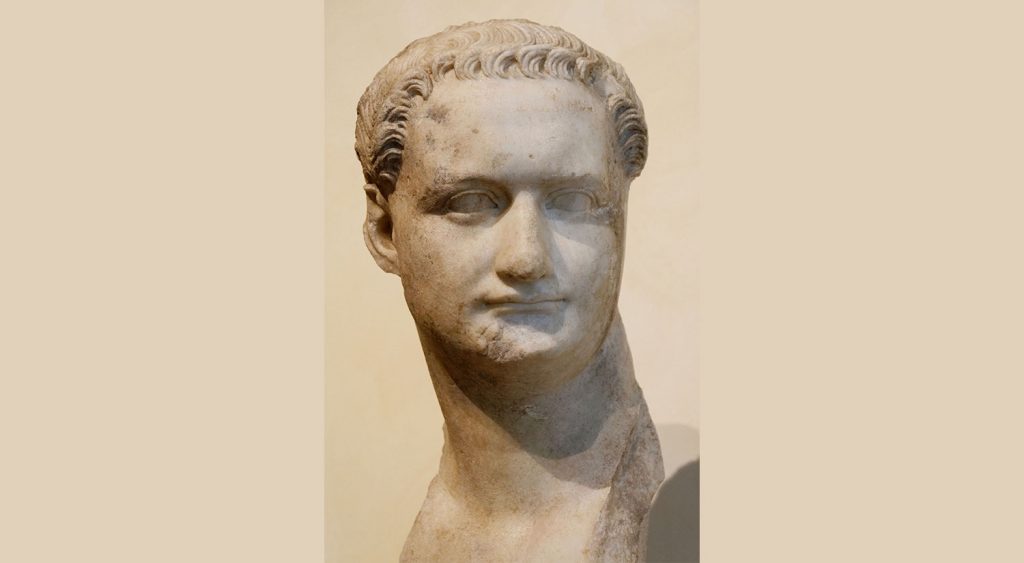 The Damned Despot. Rethinking Domitian and the Flavian World
Newcastle and Radboud Universities, in collaboration with the Sovrintendenza Capitolina ai Beni Culturali, the National Museum of Antiquities in Leiden,

Rulers and renewals in Martial’s Domitianic Rome
Flavian efforts to rebuild Rome are a major subject of the era’s imperial panegyric, particularly under Domitian. A number of 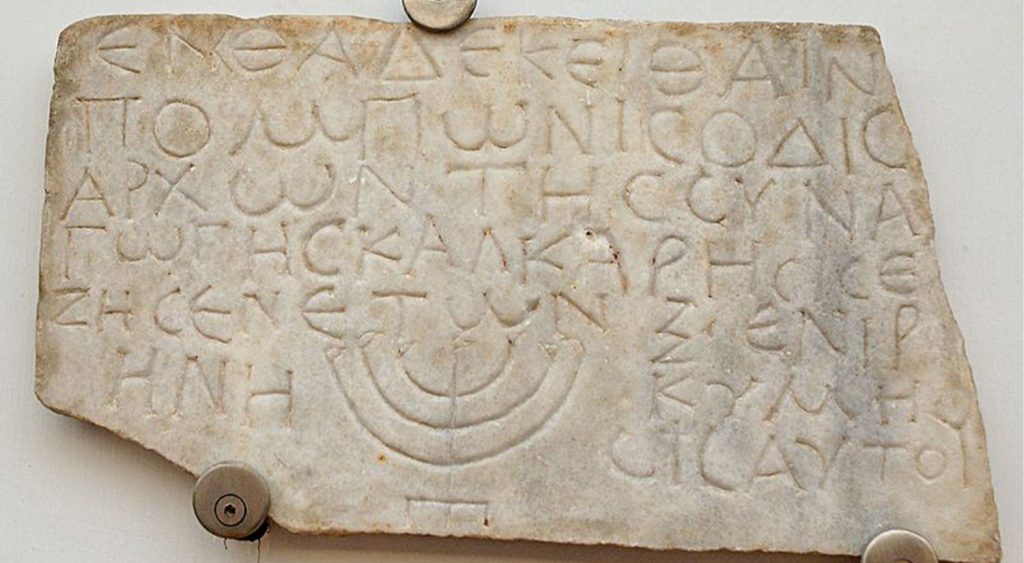 Foreigners in ancient Rome: epigraphic perspectives
Well before the Imperial age, the city of Rome had started to attract foreigners from various corners of the Mediterranean. 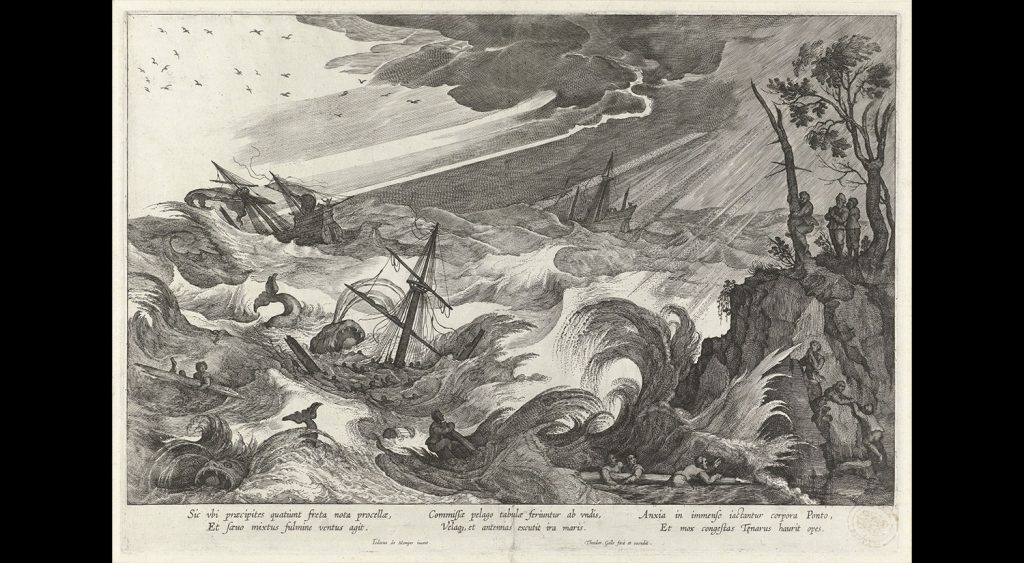 The Jobean Apophatic and the symphonic unknowability of the world
This paper will address the early modern understanding of the Book of Job as a text enmeshed in, indeed at 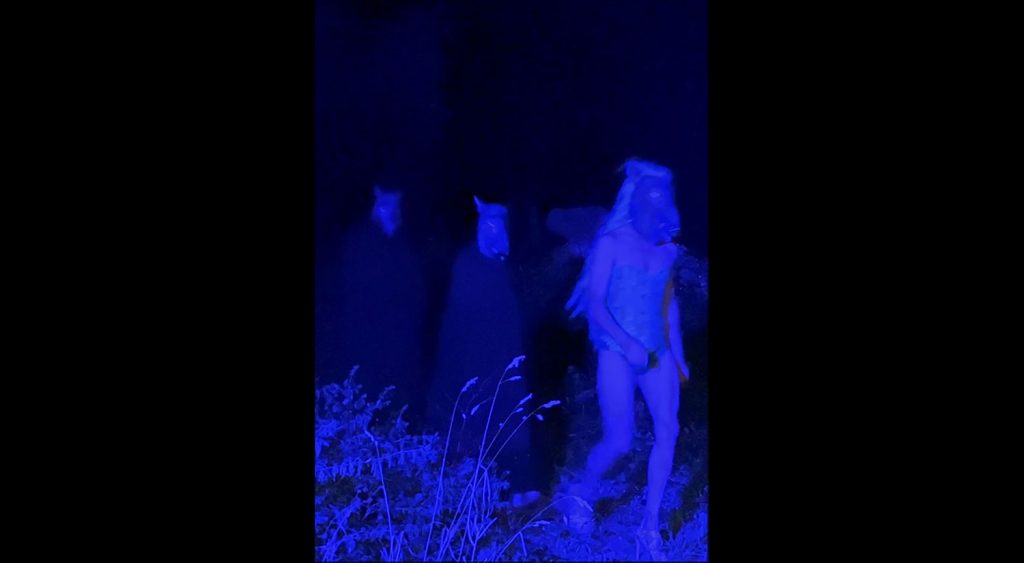 Beautiful is the vessel: a carnival of queer shorts
As part of the UK’s LGBTQ+ History Month, the BSR is holding in Rome an evening of international queer moving-image 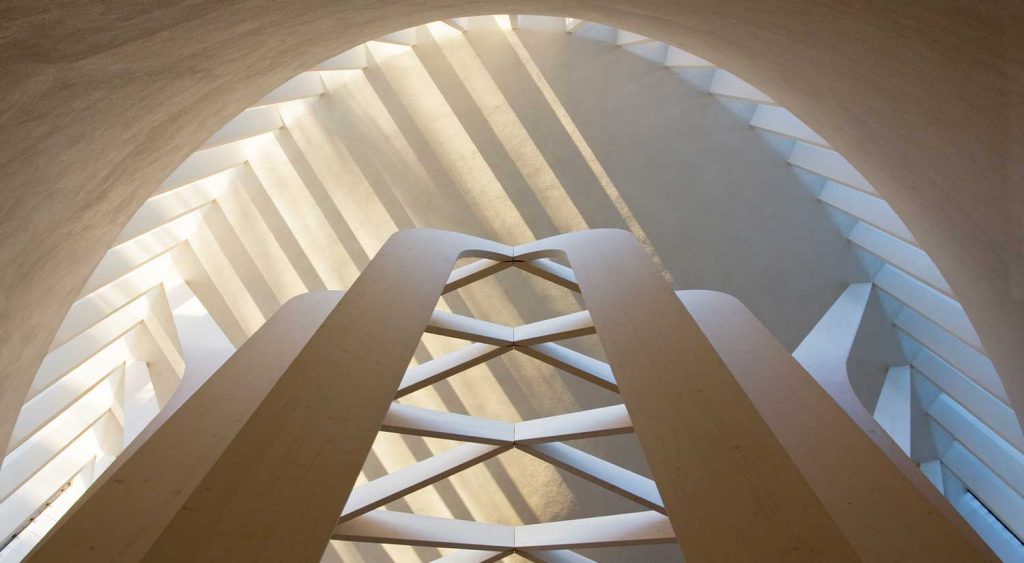 Archipelago
This lecture by Níall McLaughlin, the winner of the 2022 Stirling Prize in Architecture and member of the BSR’s Faculty 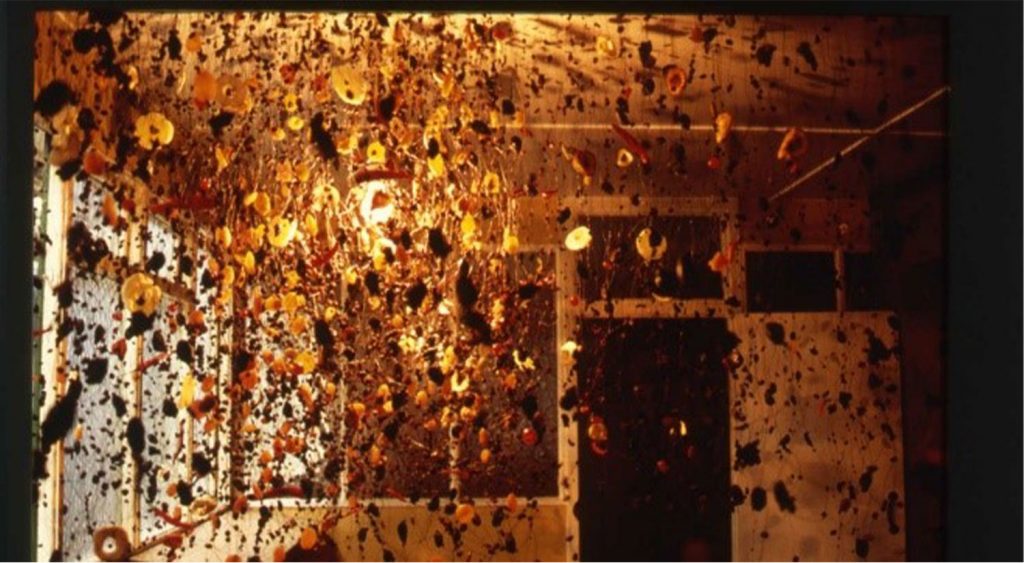 Cornelia Parker at the BSR for International Women’s Day
The next instalment in the BSR’s Talk Materialities series will feature the artist, Cornelia Parker. A Rome Award Fine Arts
1 2 3 … 23 Next »