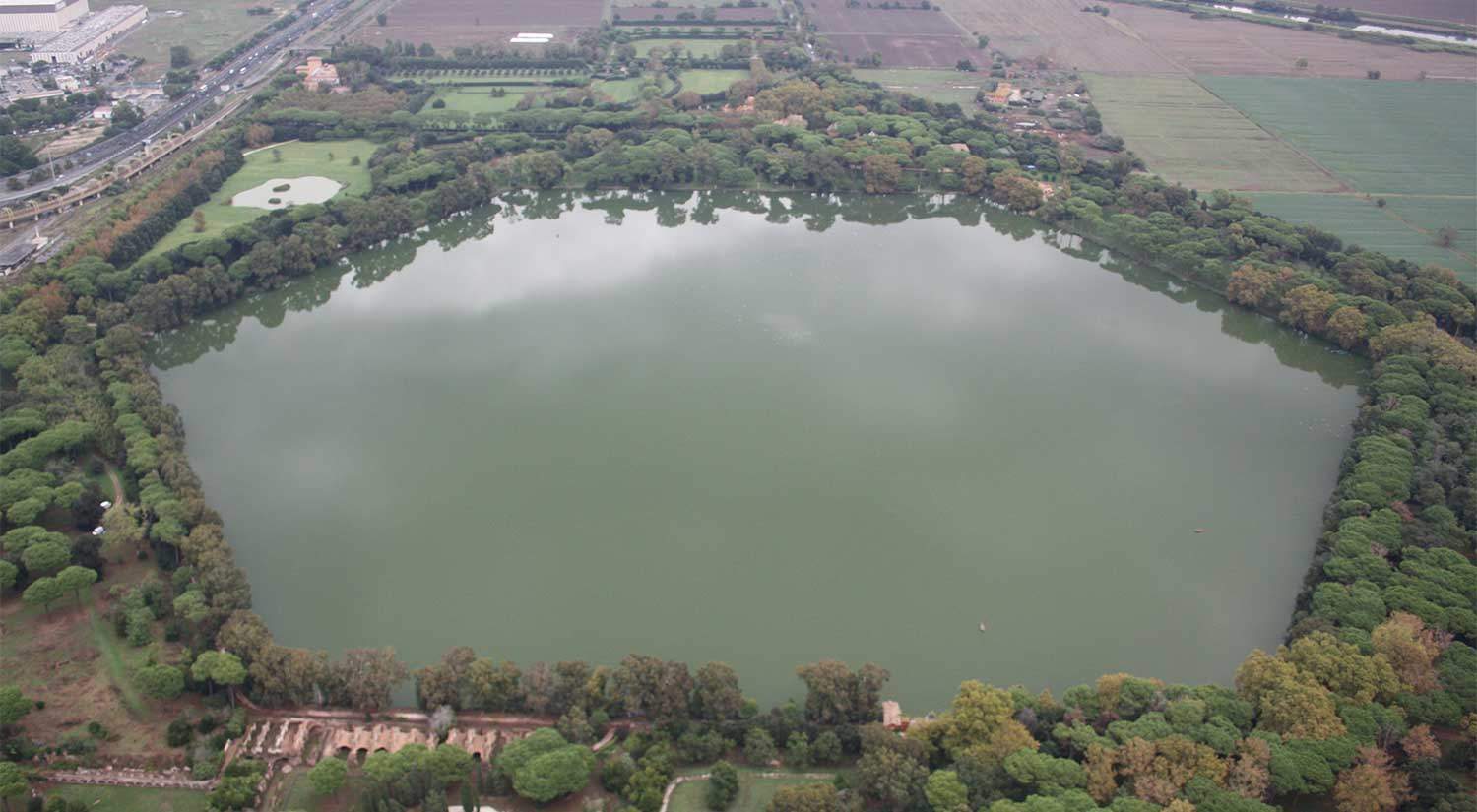 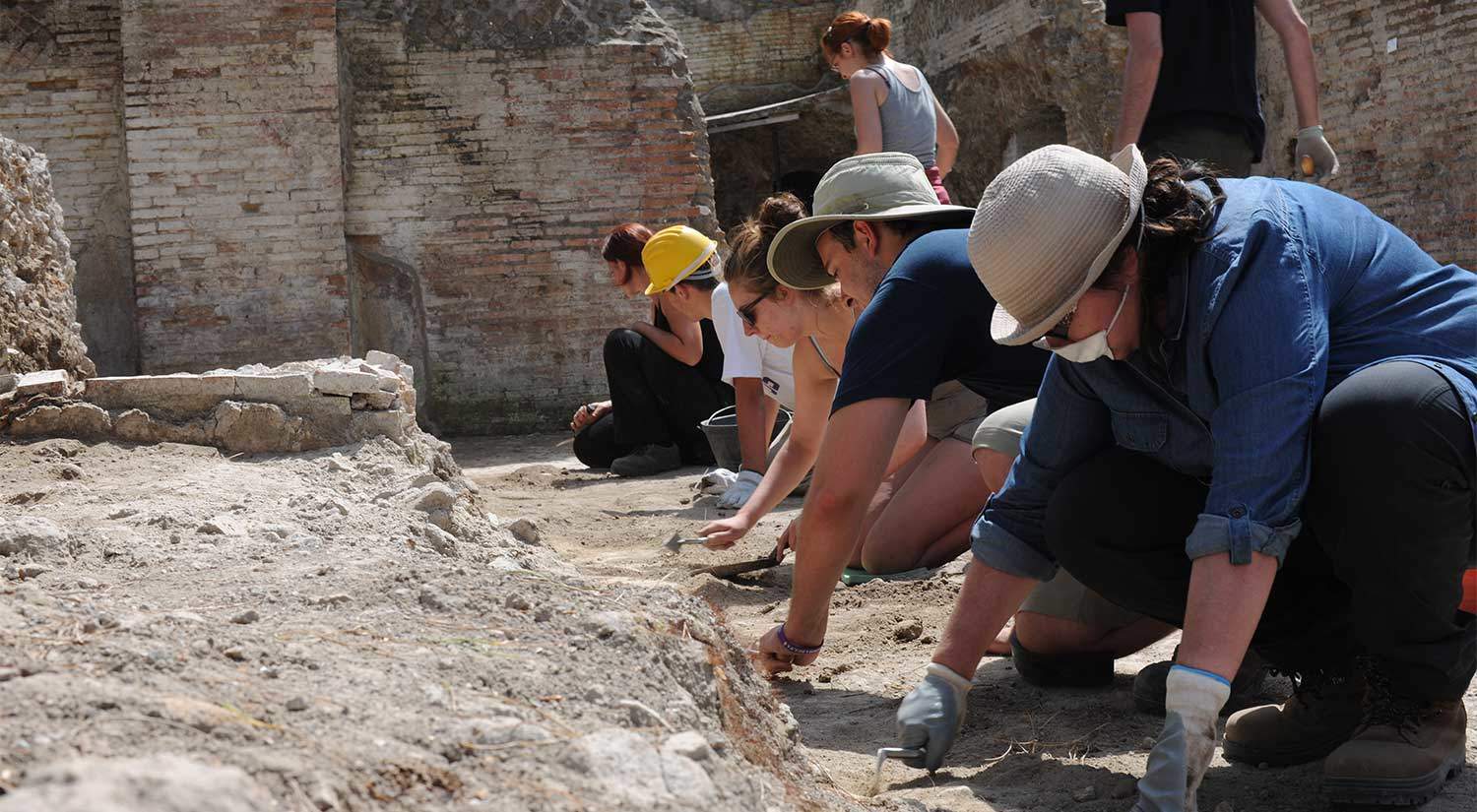 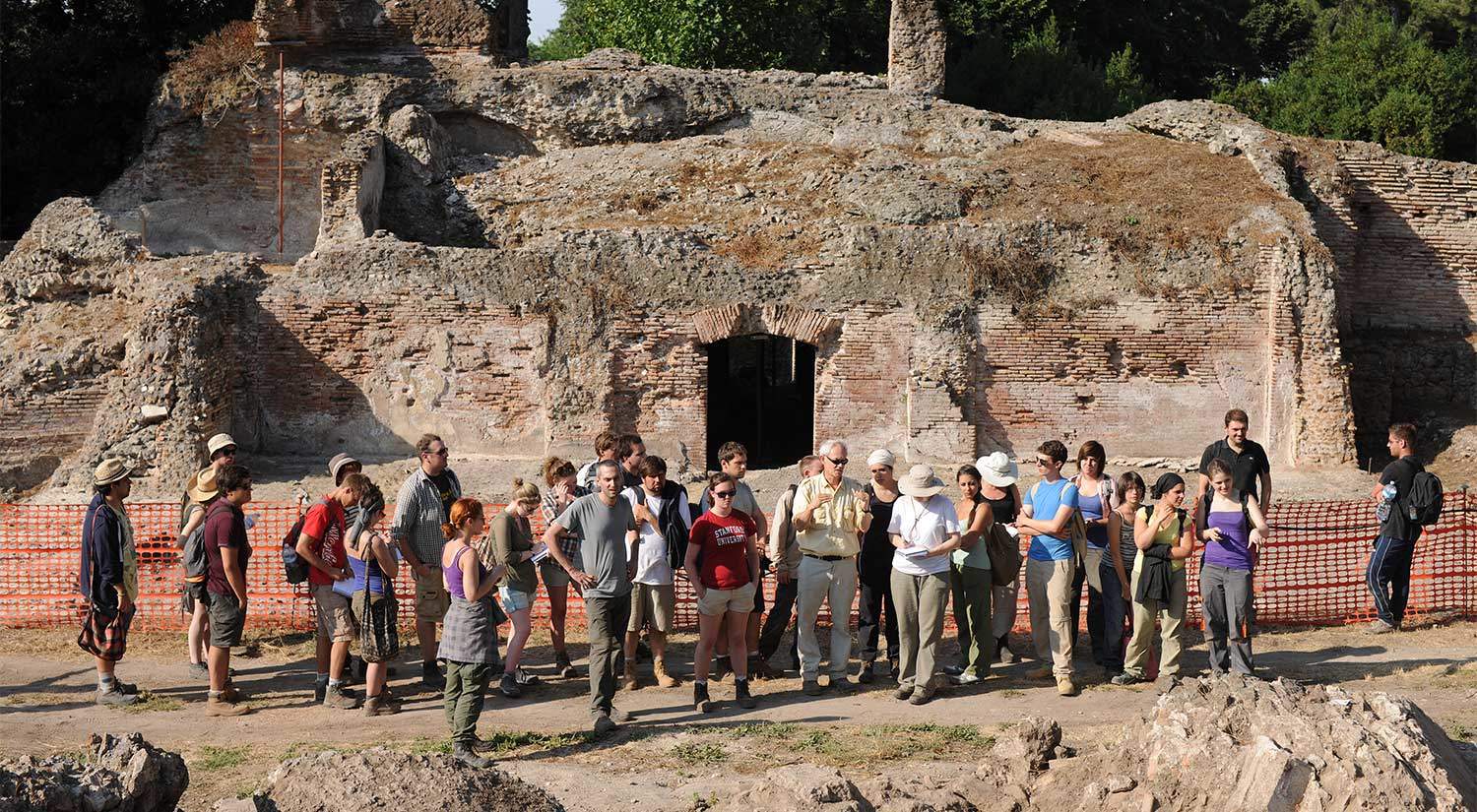 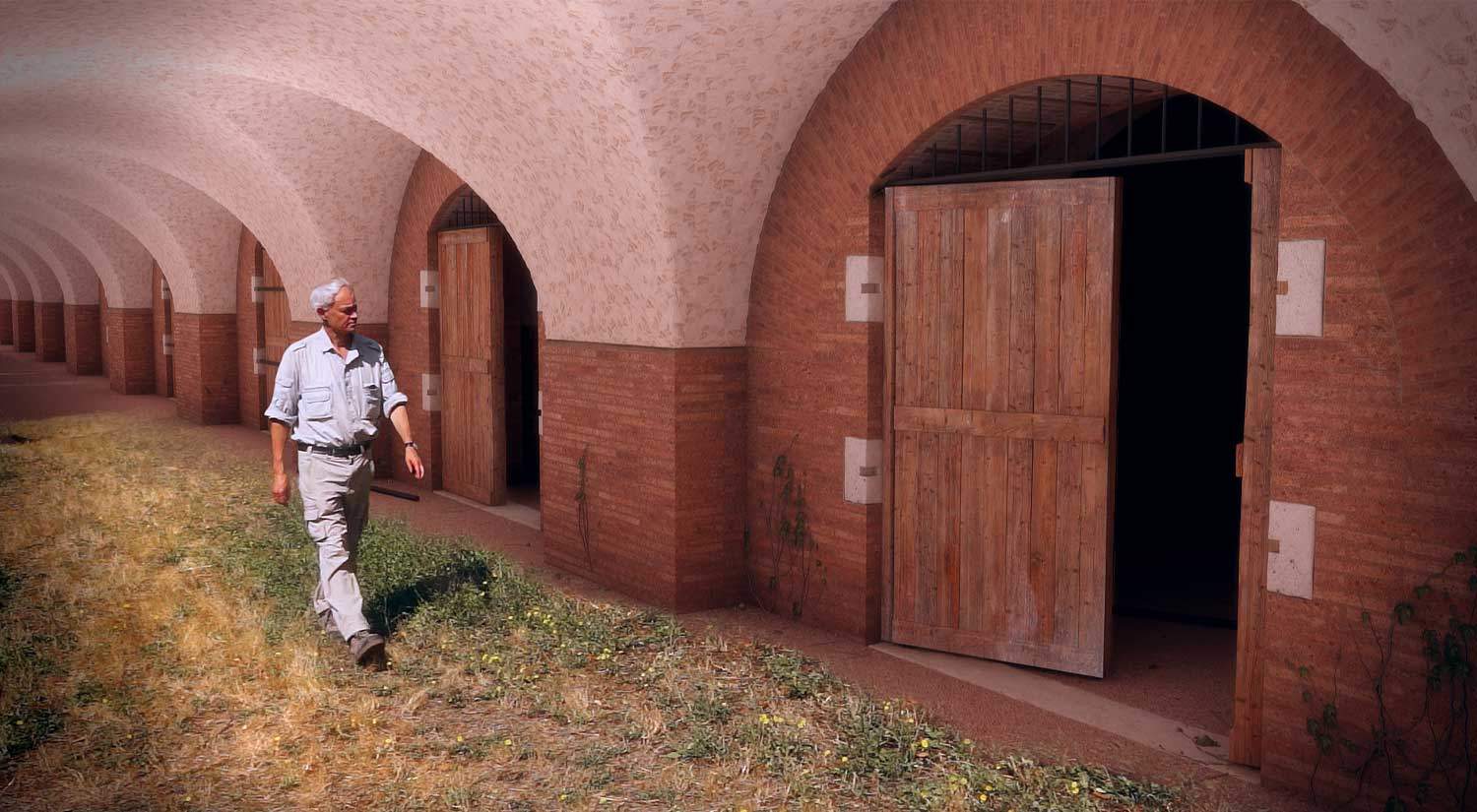 The Portus Project is a long-term research initiative that examines the character and development of the Imperial port of Rome as well as its relationship to Ostia, Rome and the Mediterranean at large. The harbour was the nexus of the empire’s trading economy, the study of which enables researchers to better understand how the empire operated; how it fed itself, traded within and beyond its borders and met the enormous economic demands of its huge citizenry.

The project, established by greatly missed Professor Simon Keay (1954-2021), commenced in 1998 with a major geophysical survey and has since comprised eight years excavation, focused on a central area between the Trajanic hexagonal harbour and the Claudian basin. The excavations have brought to light a small amphitheatre, parts of a major cistern complex and more recently have focused on the ‘Palazzo Imperiale’. Together with the University of Cambridge, an extensive survey of Isola Sacra has also been completed, published in 2020. 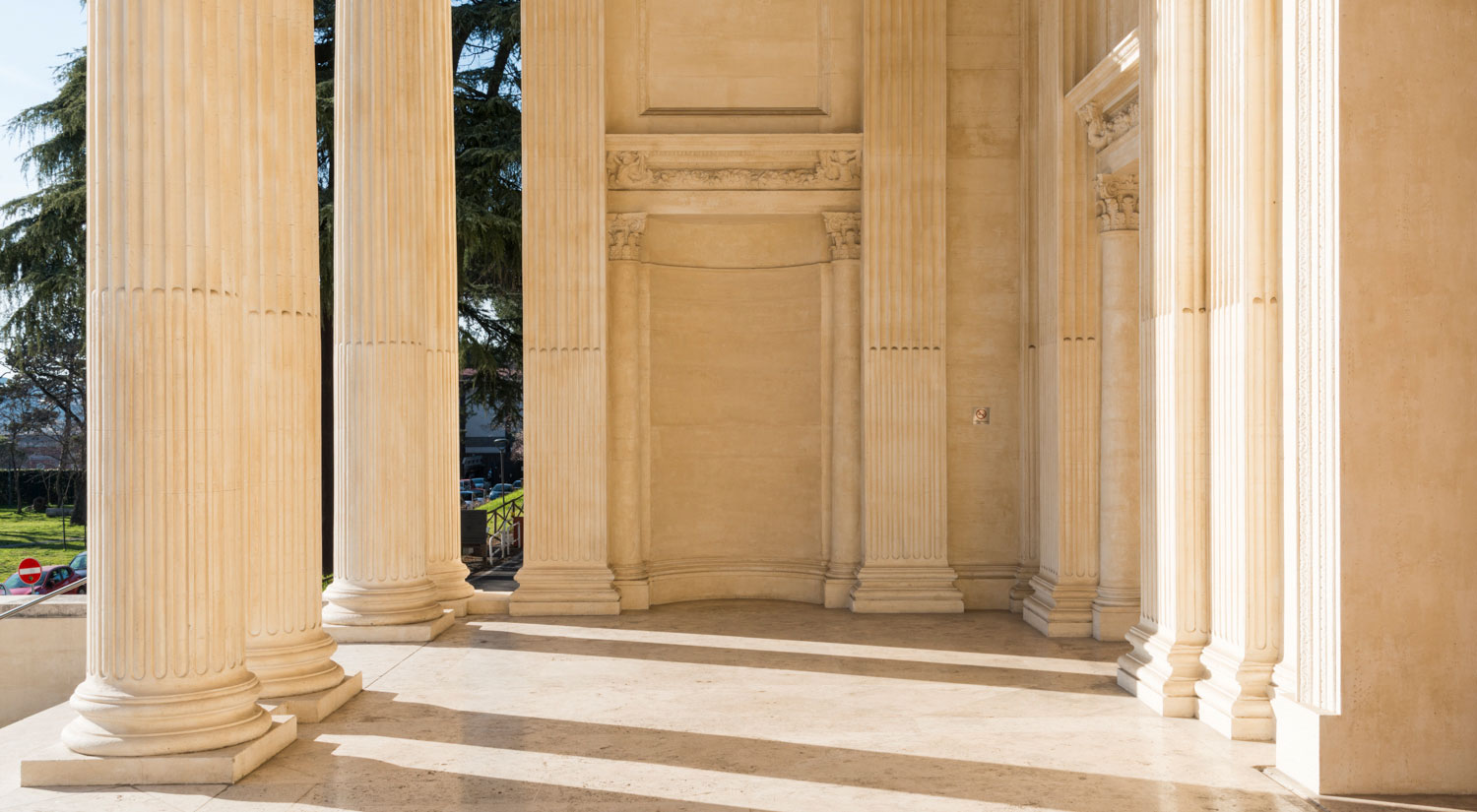 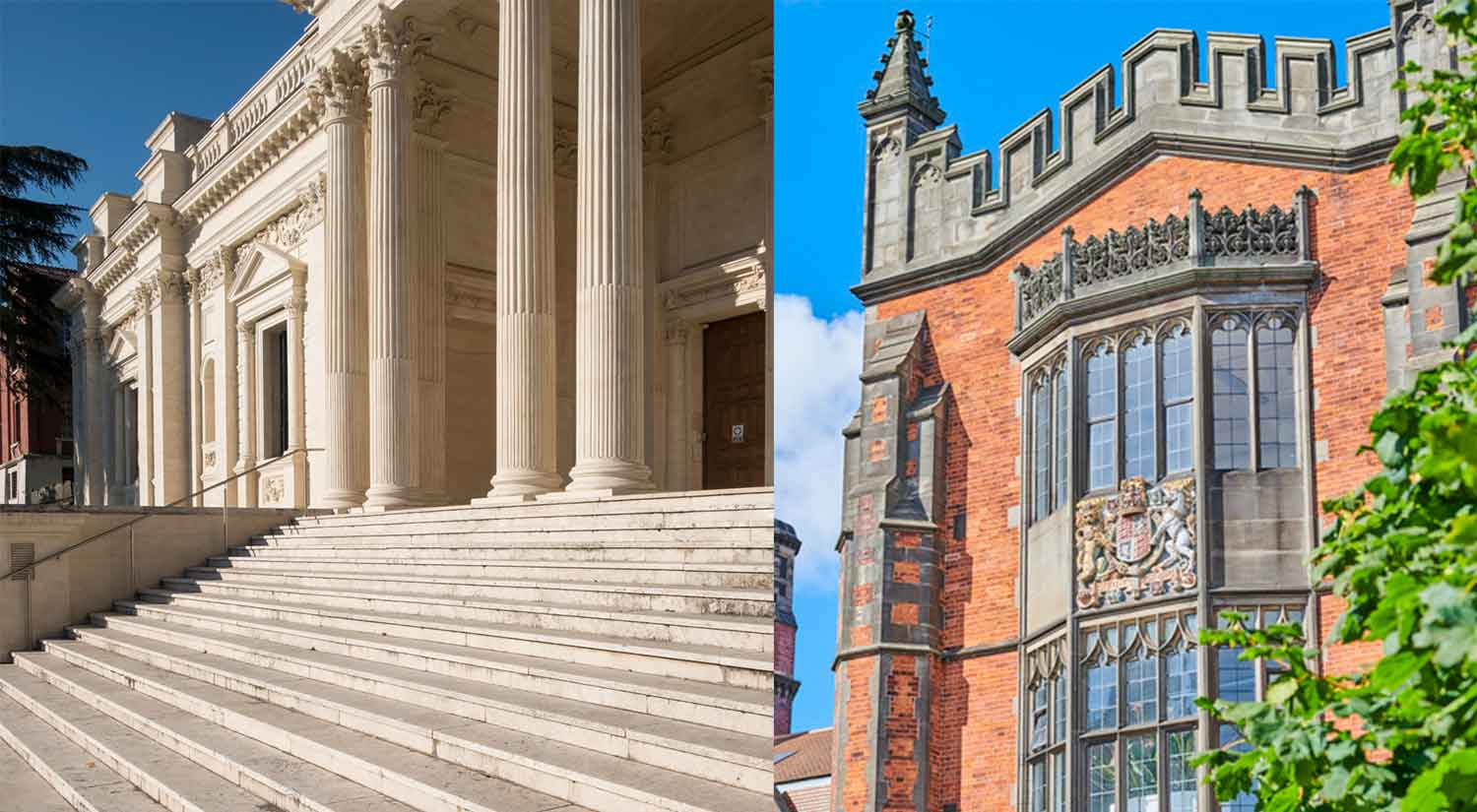 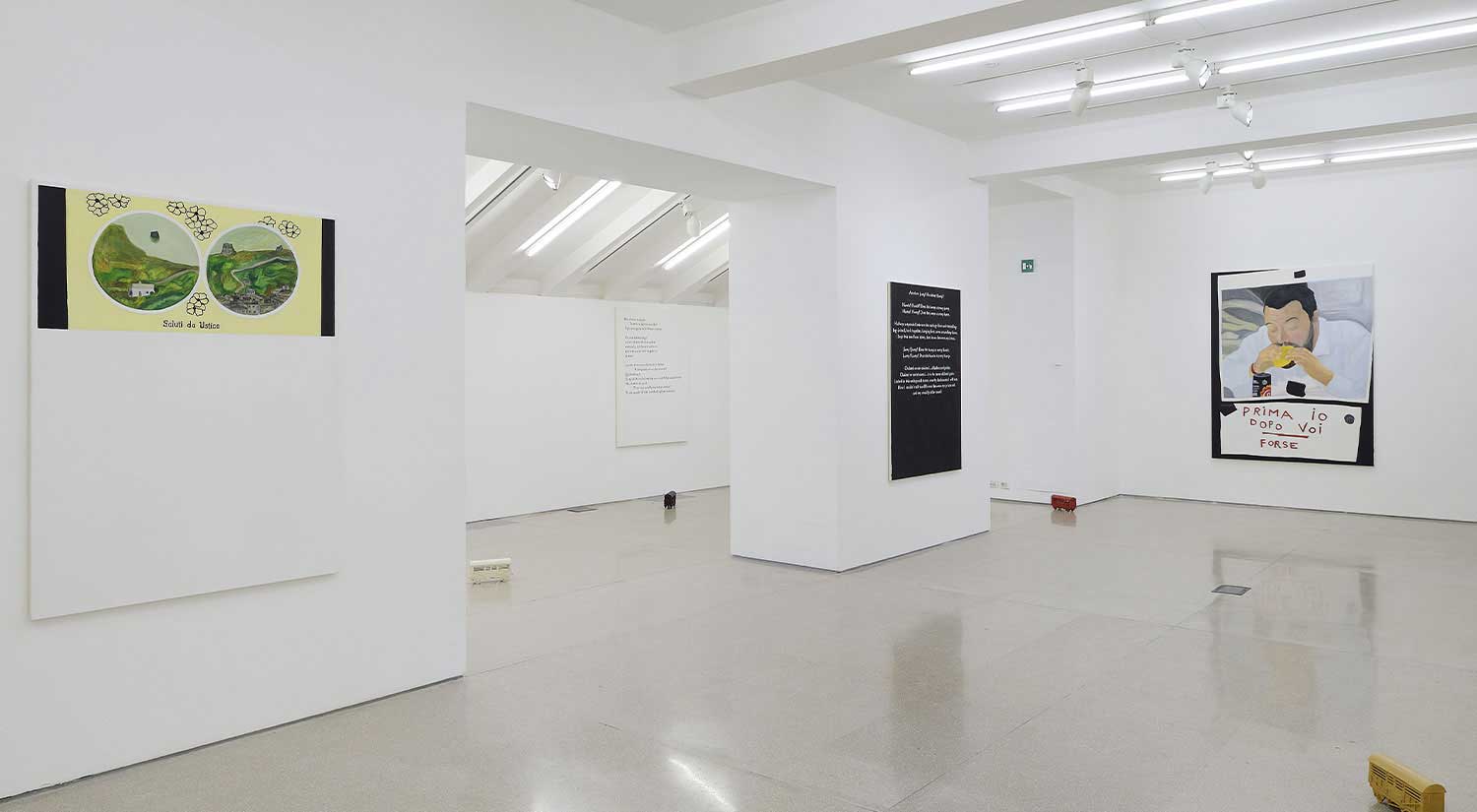