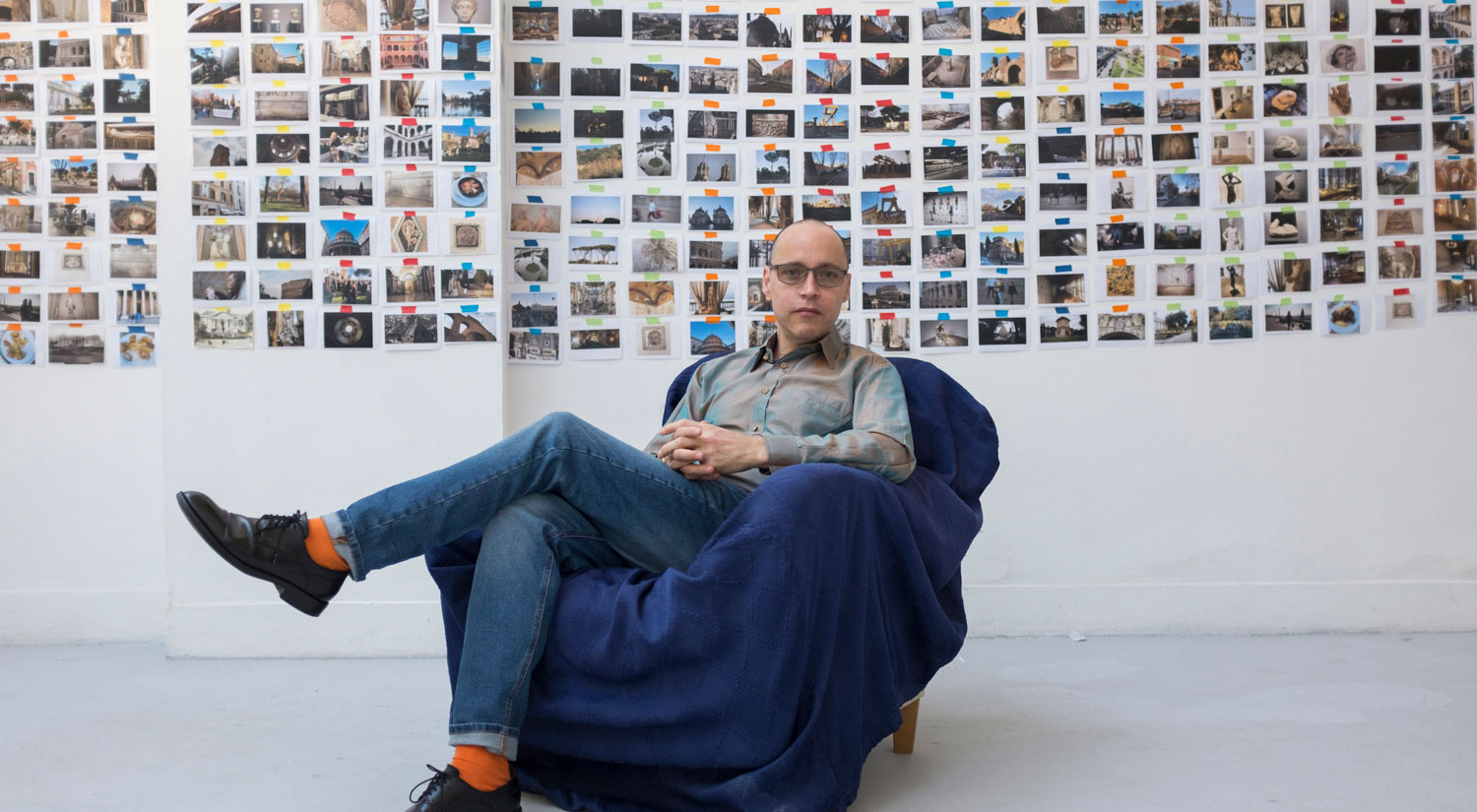 An interview with Etienne Desrosiers, Québec Resident, in which he speaks about the work he has produced during his residency at the BSR from January–March 2022, ahead of the March Mostra.

You arrived with a fairly clear plan about what you wanted to create in Rome. How have things changed and why?

The core project was a video essay about the extension of the subway and the dialogues it triggers with institutional buildings along its route, architecture, everyday life. Research was kept untouched prior to arrival as I opted for a virgin look at the plethora of urban chats at play triggered by the Lines C construction sites. A generic production schedule was displayed but quickly shattered facing COVID mask fatigue, remote homeworking agents, bureaucracy, the temporal. But what comes away goes around for such a city so generous with its never ending marvels. Roman narrative density encompasses its own method for discursive findings. May it goes hand in hand with the plan that both leads to the big fish. The ideal setup is an vanity. Fruitful coincidences lead the way. Linea C runs parallel to the Aurelian Walls from Porta San Giovanni to Porta Metronia. The archaeological research at the BSR brought me to Prof. Ian Haines and his team which highly enriched the canvas. Notwithstanding the fact that my recent documentary films being biopics, my interest in art production belies for its potential for cultural collective values over the idiosyncrasy. Rome unravel endless markers of institutions empowerments, firstly roman then catholic. The later was particularly significant in respect to my French-Canadian roots. The San Giovanni Lateran was a magnet but also for its piazza hosting protests. In respect to the latter, I must underline that the current war in Ukraine influenced the ending of the video. 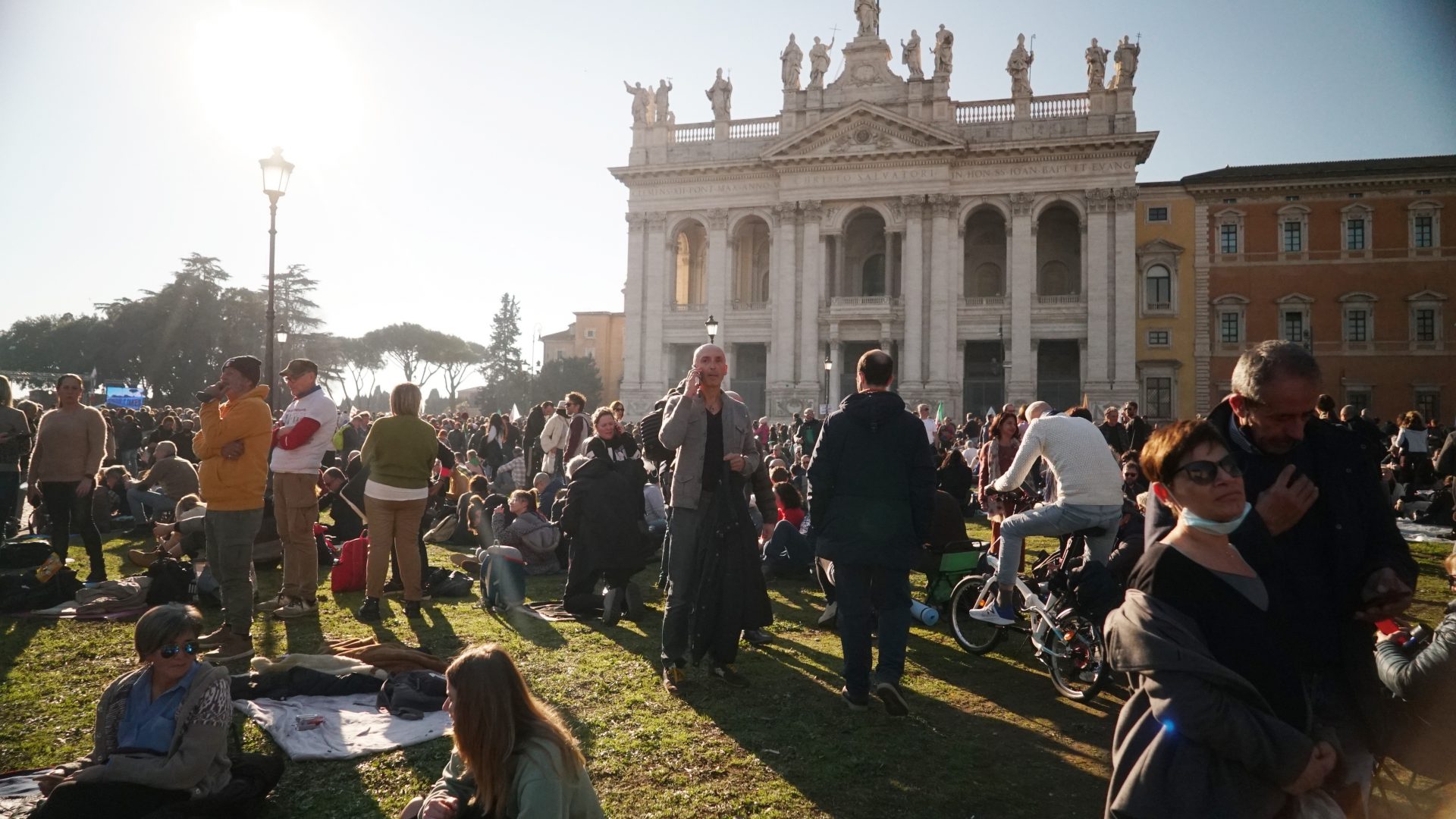 How has your exploration of and research into Rome’s underground impacted on your perception of its overground?

The Linea C is very distinct from A and B lines. It uses trains without drivers, and being newer, its designs are more contemporary. These two sets of environments bring the question of how it is possible for a metropolitan transit system to reflect the characteristics of such a ubiquitous city like Rome? Exploring Rome creates a mind space where one must to adapt to constant drifts as you shift from one set of thought to another given by the historical heritage, often piled on top of another. This proficiency may in some way be similar to what is the physical speed movement experienced by citizen in the subway line. What’s more, since you don’t have to drive, your mind is able to freely drift into the past, present and future. Therefore, one catches up with this paradigm of urbanity that Rome crystalizes so well overground. 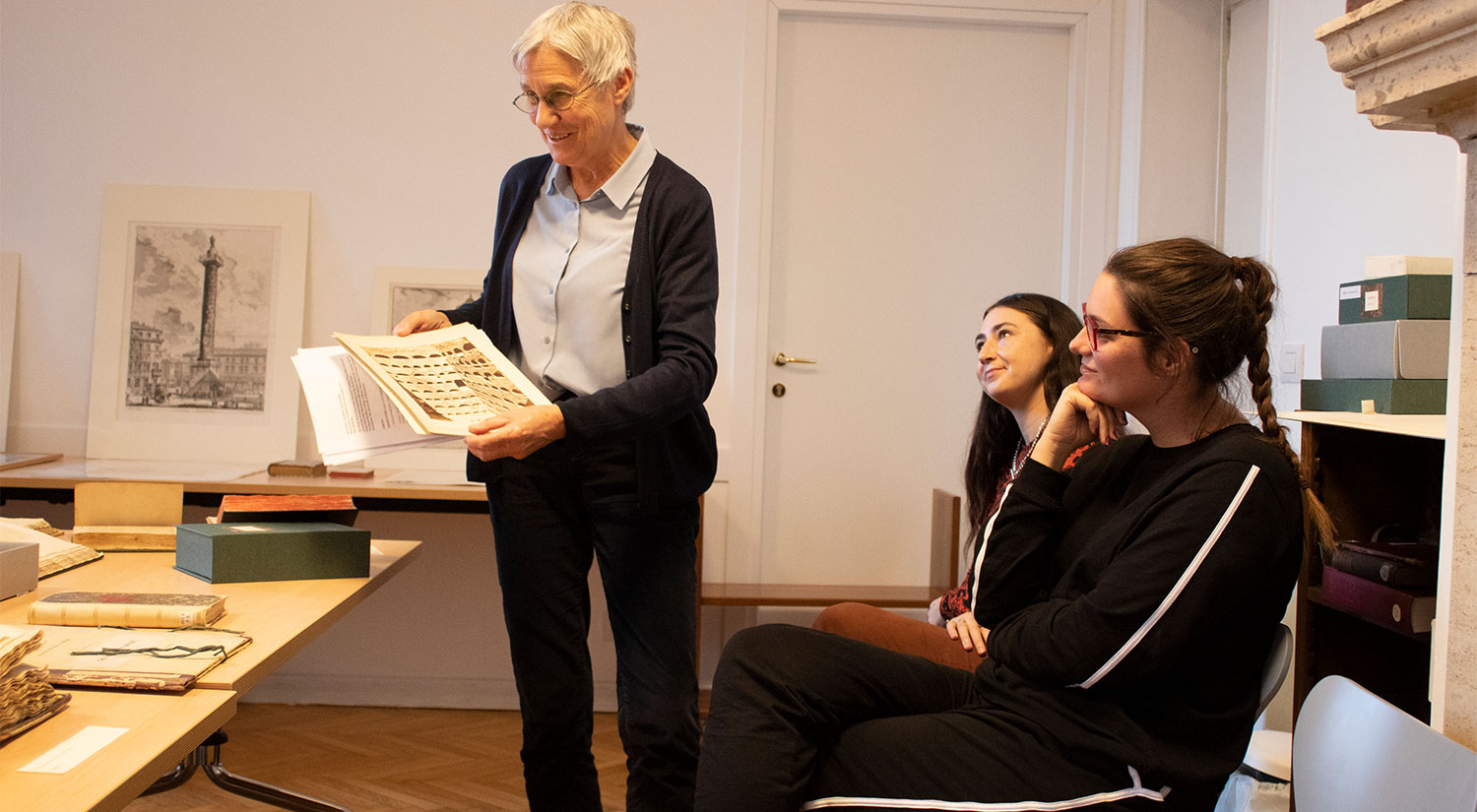 LIBRARY & ARCHIVE
A significant legacy: Valerie Scott at the BSR Library
Valerie Scott, former BSR Librarian, retired in August 2021 after 40 years in post. Valerie’s immeasurable contribution to the BSR, its library and readers, is 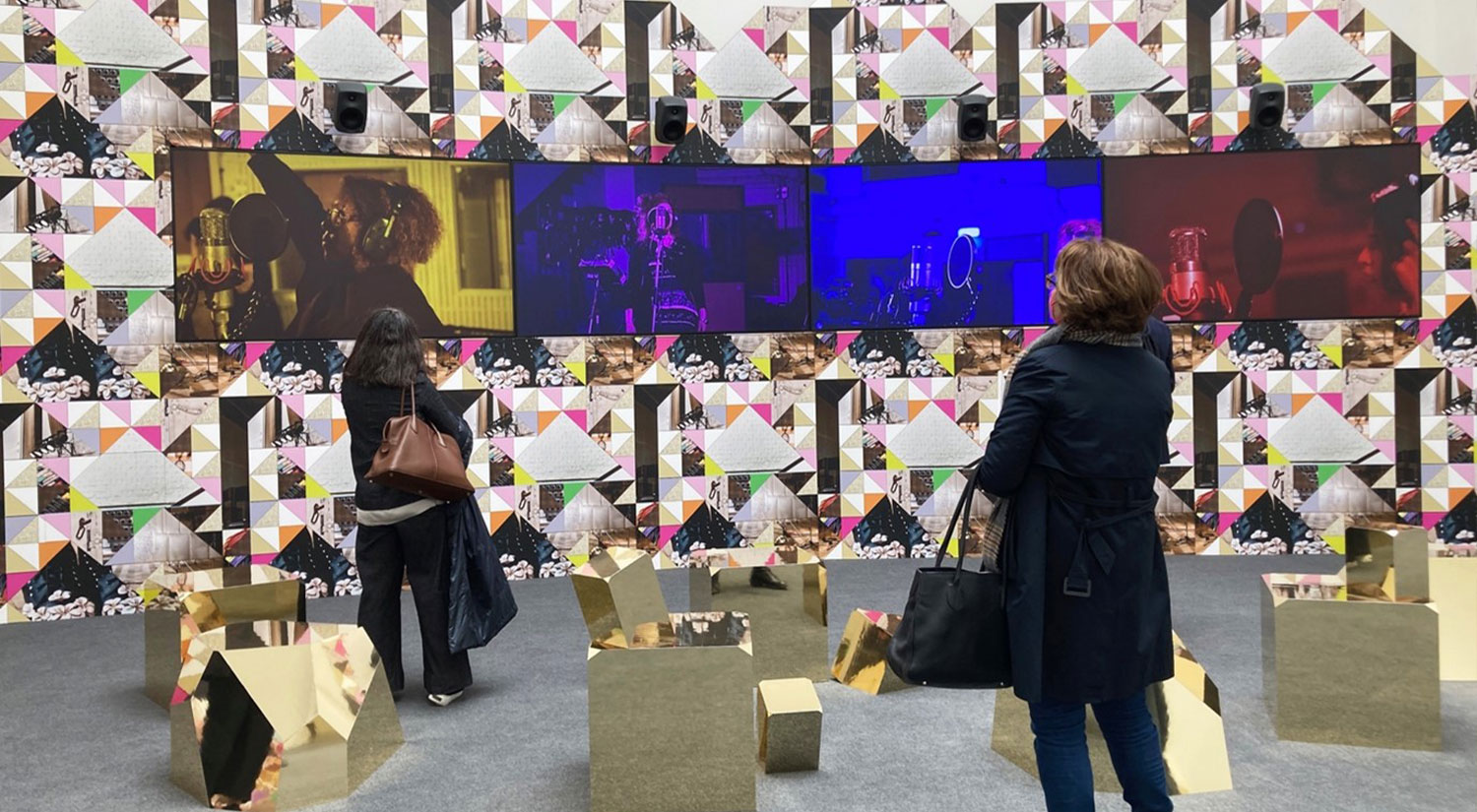 FINE ARTS
Jo Stockham visits the Venice Biennale
We asked our Ampersand Foundation Fellow, Jo Stockham, for her thoughts following a visit to the 59th Venice Biennale. Below is a visual snapshot of

LIBRARY & ARCHIVE
A significant legacy: Valerie Scott at the BSR Library
Valerie Scott, former BSR Librarian, retired in August 2021 after 40 years in post. Valerie’s immeasurable contribution to the BSR, its library and readers, is

FINE ARTS
Jo Stockham visits the Venice Biennale
We asked our Ampersand Foundation Fellow, Jo Stockham, for her thoughts following a visit to the 59th Venice Biennale. Below is a visual snapshot of